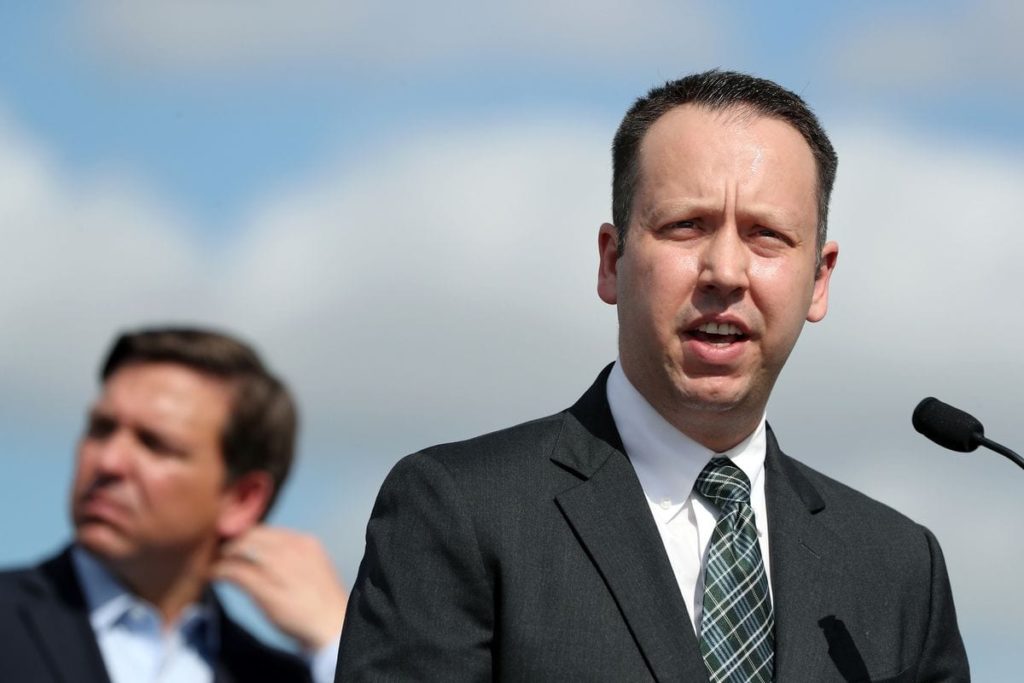 60 Minutes neglected to air the full exchange between DeSantis and CBS correspondent Sharyn Alfonsi, and selectively edited DeSantis’s words to make it appear as if he is engaging in a ‘pay for play’ scheme.

Palm Beach County Mayor David Kerner (D) called the 60 Minutes reporting “bad information” that was intentionally false. The Democratic mayor said “I know this because I offered to provide my insight into Palm Beach County’s vaccination efforts and 60 Minutes declined.”

CBS aired this segment almost two months after a February CPAC 2021 poll was released showing DeSantis as a frontrunner for the 2024 Republican presidential nomination. If former President Donald Trump declines to run for a second term, DeSantis leads a crowded field of Republican candidates with 43% support.

CBS stood by their story, saying, “As we always do for clarity, 60 MINUTES used the portion of the Governor’s over 2-minute response that directly addressed the question from the correspondent.” Publix called the allegations against them that say they have received special access “absolutely false and offensive.”