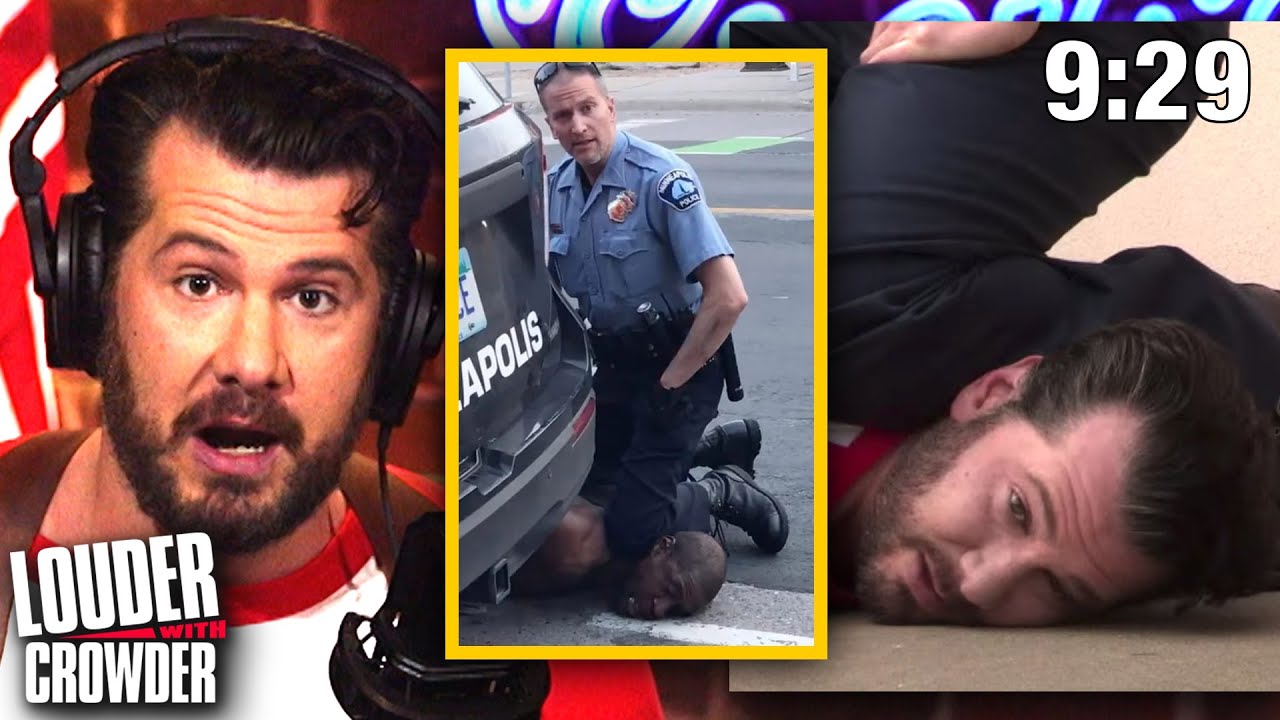 Comedian Steven Crowder reenacted the death of George Floyd Wednesday, attempting to test the prosecution’s theory that a person’s knee on his back caused the death. The prosecution’s case in the ongoing murder trial against former Officer Derrick Chauvin depends heavily on proving he knelt on Floyd’s neck hard enough to cause asphyxiation. Crowder tested […]

Independent Sentinel: Sydney Powell’s recent interview with Dinesh D’Souza about massive election fraud is her most revealing yet. She says she does have the evidence and explains how multi-faceted the corruption in voting was. Under the great questioning by Dinesh, Sidney reveals the massive involvement by the Republican Party to allow the fraud election to be […]

Joe’s big plan was to bring back a treaty so lame that Obama needed political sleight of hand to sneak it past the Senate. A plan opposed even by Chuck Schumer. Now that Joe’s team is in office, with his mitts on the levers of power, he’s trying to revive a deal that even the […]

Crisis and Cries on the Southern Border! 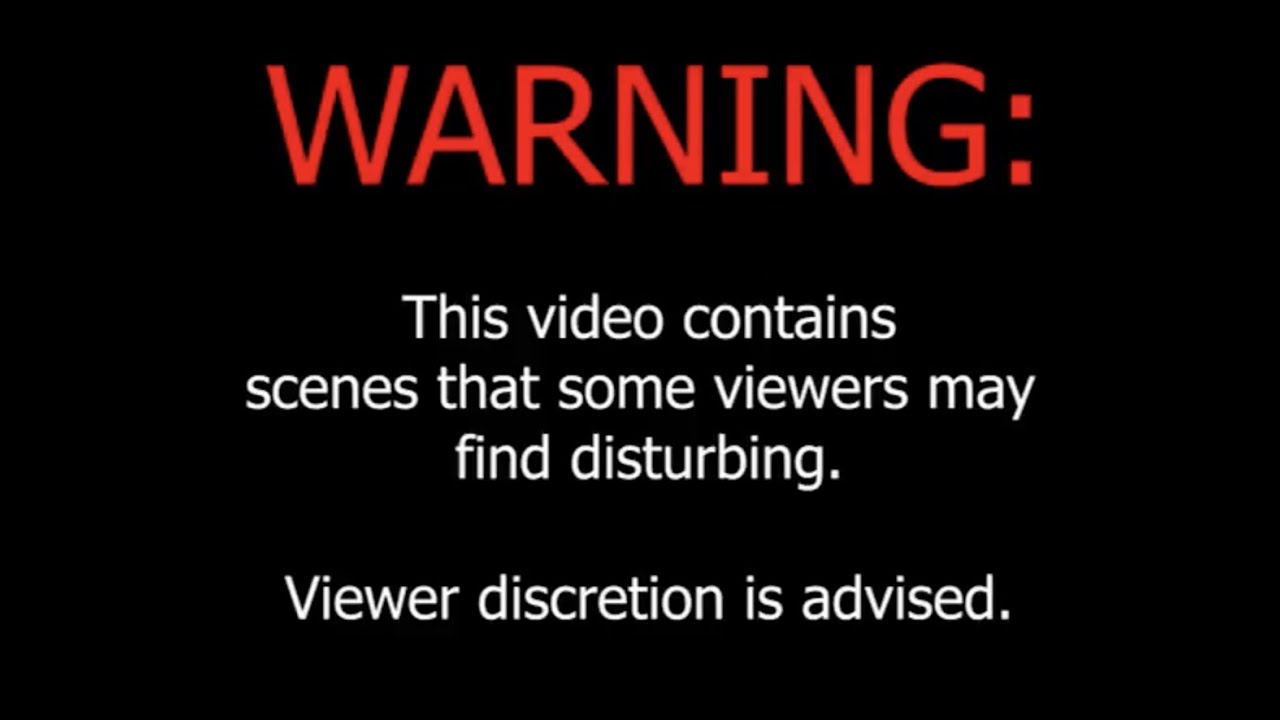 MotoVisionXUnfolding migrant crisis events on the Southern Border of the USA, has compelled the team to take a trip there to check it out. While on this trip, it was disclosed about how this could be the largest migration of slaves in history and how human traffickers and the cartels are profiting on human misery. […]

Border Patrol agents apprehend a group of migrants near downtown El Paso, Texas following the congressional border delegation visit on March 15, 2021. (Photo by JUSTIN HAMEL/AFP via Getty Images) OAN NewsroomUPDATED 4:00 PM PT – Wednesday, April 7, 2021 A sobbing and abandoned child was one of the latest scenes to come out of […]

House Delegate Eleanor Holmes Norton (D-DC) announced Wednesday that the House will vote on the D.C. statehood bill for the second time two weeks from now. Although it is certain to pass the Democrat-controlled House, its fate is uncertain in the tied Senate with GOP members opposing the measure. “The week of April 19th the […] 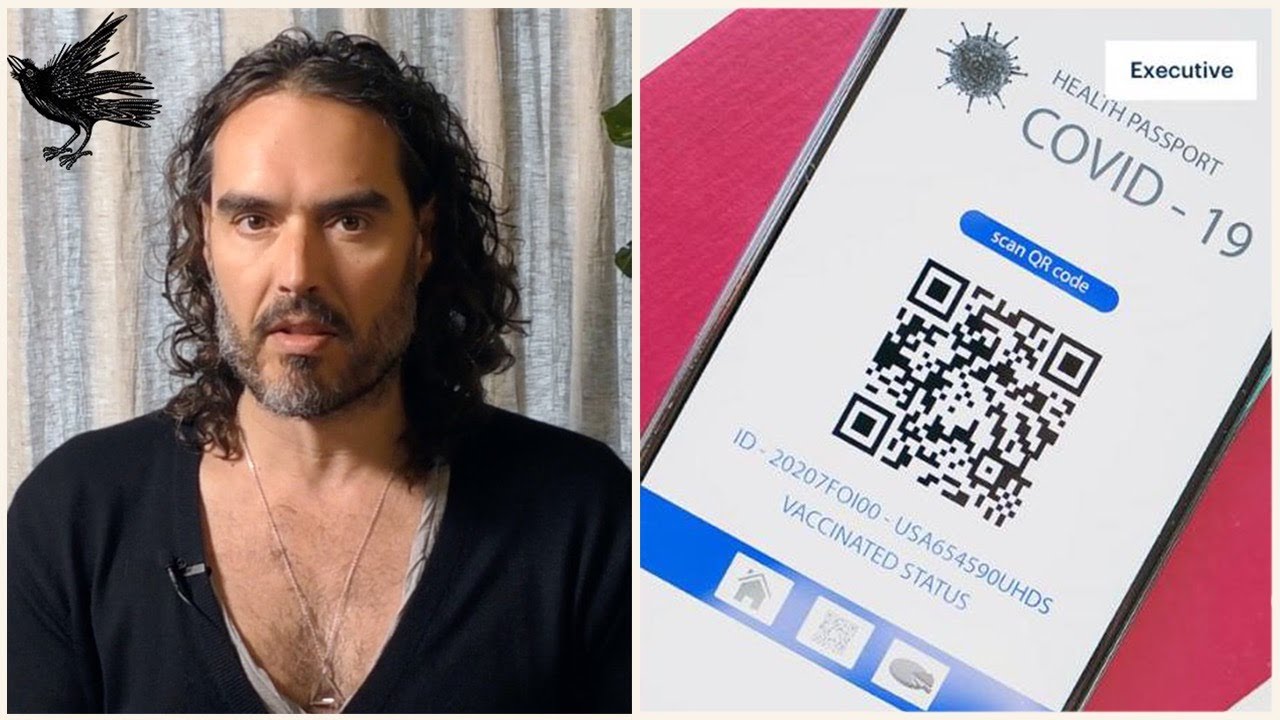 Continuing to discuss issues related to COVID-19, Big Pharma’s role in the response, Big Tech’s rollout of invasive tracking measures and tyrannical government regulations initiated in the name of COVID, Brand is now focusing on COVID Passports. “Is it right that Big Tech companies and the state are given the power to determine whether or […]