Families in Idaho rallied outside the State Capitol on Saturday to protest the nationwide lockdowns still in effect in many parts of the country. Over a hundred fifty people gathered at the Idaho State Capitol in Boise to rally against Gov. Brad Little’s emergency powers and the lockdowns in general, with some families seen burning […]

Kids, if you’re starting a new band here’s some advice: don’t tell the drummer he’s playing the song wrong on stage, wait till you get off the stage🤣 Thank God Robert and I never took this approach😳 pic.twitter.com/3EaqtyyeaI — MichaelSweet Stryper (@michaelhsweet) March 5, 2021 I love how the guitarist continues, slowly… I’m pretty sure […] 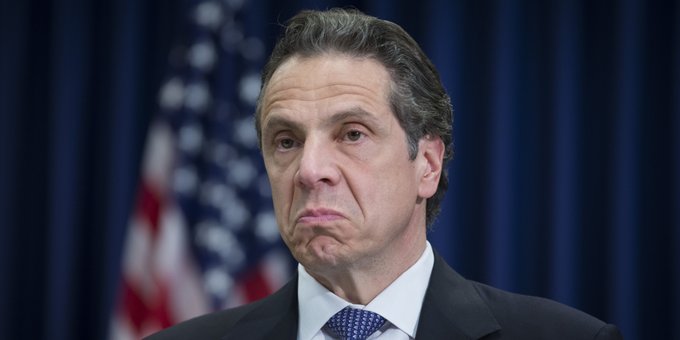 There will be no more fudging of statistics in NY nursing home deaths after the New York Legislature voted on Friday to strip Cuomo of the emergency powers they granted him last year. The bipartisan action sailed through both the NY Assembly (107-43) and Senate (43-20). Twitter photo #NYSenate Bill S5357, sponsored by Majority Leader […] 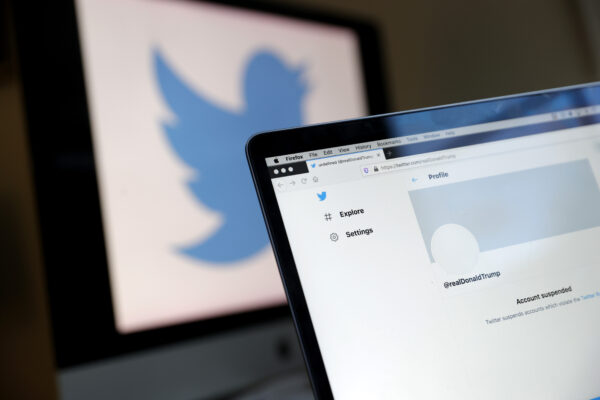 Two Republican congressmen, Jim Jordan (R-Ohio) and Ken Buck (R-Colo.) made a renewed request to Twitter for documents related to its internal moderation policies. They asked for “an accounting of all content moderation decisions” made by Twitter over the last year, and documentation on the decision to apply “fact check” notations to posts made by […]

YouTube has blacklisted all videos of President Trump’s CPAC 2021 speech he gave last Sunday. So if you haven’t had a chance to watch it, or just want an archive for posterity, check out Trump’s epic CPAC speech below, brought to you by BANNED.VIDEO! The Big Tech purge is here! Follow Infowars and Alex Jones on […]

How Our Political System is Rigged

They’re coming to cancel us all (whoever the hell ‘they’ are). They have us surrounded. The poor bastards. The jackboot souls of forced conformity aren’t interested in just persuading others to join their side. Not when they have tools they can use to coerce us. But the cracks in their authoritarian tactics are starting to […]

The Nation Speaks (March 6): Guardian Angel Seeks to Save NYC; Perfect Storm at Border; GA Tackles Election Reform In this episode of The Nation Speaks, we sit down with Curtis Sliwa, founder of the NYC Guardian Angels, to talk about his mayoral run. We take a look at the border crisis with Sheriff Mark […]

President Joe Biden had reportedly signalled his intent to opt for a new plan involving income caps during Senate negotiations on 3 March over eligibility for paychecks under the $1.9 trillion relief package being debated, according to the Institute on Taxation and Economic Policy. The US Senate took its first major procedural step on 4 […]

“Ordinarily the angle of incidence equals the angle of reflection. Is this not true in ballistics?” Not always, depends on various factors involved than there are with a beam of light or a billiard ball. In this case there was penetration of the ice the same way a bullet digs in when it hits dirt […]

MSNBC, as I’ve repeatedly said, is the official network of insane bloodthirsty liberal rage, hate and stupid lying liberal propaganda.  Case in point: Joy Reid, an outspoken propagandist who seems to have no limits when it comes to outrageous statements, or as most people might call them, bald-faced lies. Earlier this week, Reid claimed on […] 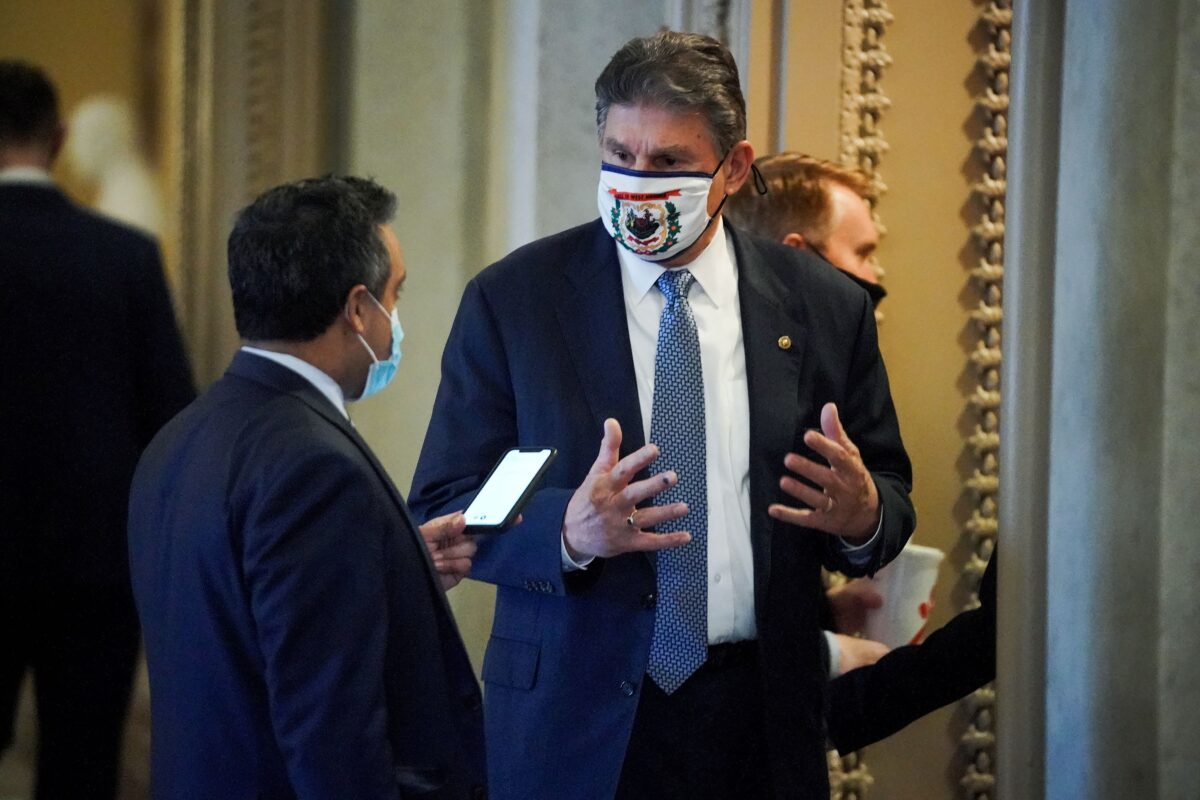 White House spokesperson Jen Psaki said Friday that the $1.9 trillion relief package—panned by Republicans as a liberal wish list packed with non-pandemic-related spending priorities—is an “incredibly progressive bill,” and expressed the expectation that congressional progressives will give it their stamp of approval when the bill circles back to the House. Psaki made the remarks […]

The US military is reviewing its networks following a hacking spree linked to a vulnerability that gave backdoor access to tens of thousands of Microsoft Exchange servers, in a massive attack the company has blamed on China. “We are aware of the Microsoft threat intelligence center’s report. We are currently assessing our networks right now […]

Lots of ways to interpret this guy’s presentation on morality 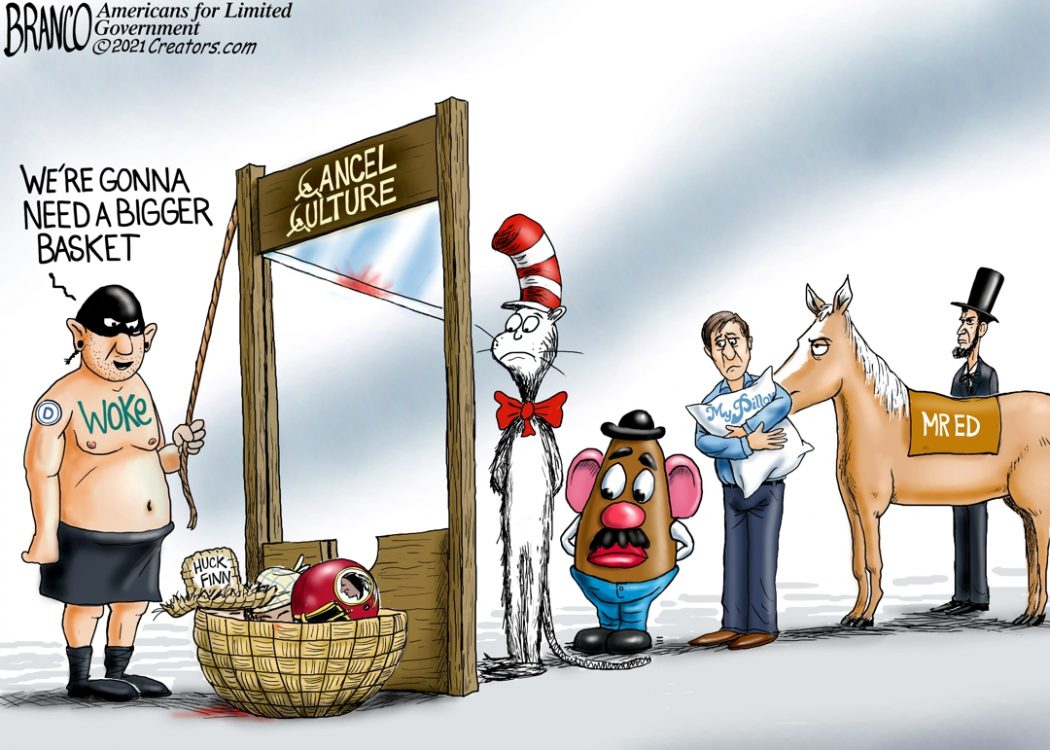 Vive La Révolution. Political cartoon by A.F. Branco ©2021. Used with permission. Cartoon of the Day: Vive La Révolution.  The Democrats and the left will never stop with their woke cancel culture attacks on America. Political cartoon by A.F. Branco ©2021. Related: Turn your back on Big Tech oligarchs and join the New Resistance NOW!  Facebook, […]

Johnson: Not seeking 3rd term in 2022 is probably my preference

The Senate in the early hours of Saturday voted to reduce the weekly unemployment benefit from $400 to $300 per week for recipients through the end of August in the $1.9 trillion COVID-19 relief bill. The amendment from Sen. Ron Wyden (D-Ore.) was agreed to by a vote of 50-49 after hours of negotiations among Democrats. […]

The Capitol Hill Riot Was Pelosi’s Fault, Not Trump’s

Fitton on Fire at CPAC 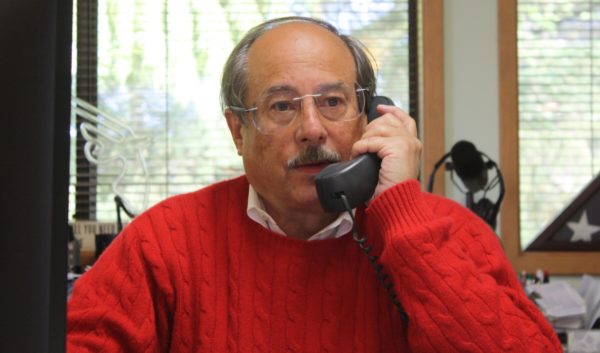 Gun rights leader Alan Gottlieb is launching a counter-offensive against the gun prohibition movement. A national grassroots gun rights organization has raised its profile by launching a counter-attack against a piece of legislation so onerous to the Second Amendment community that its “top gun” labeled it “a dreadful piece” of legislation. The Citizens Committee for […]

How Space Captures the Imagination and Drives Innovation

The Chinese government has broad programs built around space warfare, which includes anti-satellite warfare and other tactics. In this context, the future of space is becoming increasingly important to the United States, and to learn more about the position of NASA amidst this, we’ve invited to speak with us Albion Bowers, aerospace engineer and a […]

Simulations conducted by a Japanese supercomputer showed that wearing two face masks provided little benefit in preventing the spread of coronavirus. The study, released Thursday, contradicts claims from the Centers for Disease Control and Prevention that two masks are better than one. More from Reuters: Researchers used the Fugaku supercomputer to model the flow of […]

During the 2020 presidential race Democratic candidate Andrew Yang earned a lot of attention for his plan to give every adult American $12,000 per year in what he called universal basic income. His socialist scheme has now been picked up by President Joe Biden and Sen. Mitt Romney who want to create a universal basic […]