YouTube has reinstated TalkRadio’s channel, which was suspended over a potential violation of the tech giant’s ban on content that explicitly contradicts “expert consensus from local health authorities” about the CCP virus. Early on Tuesday, links to the channel, which has around 250,000 subscribers, brought up messages saying the account had been terminated. YouTube, which is […] 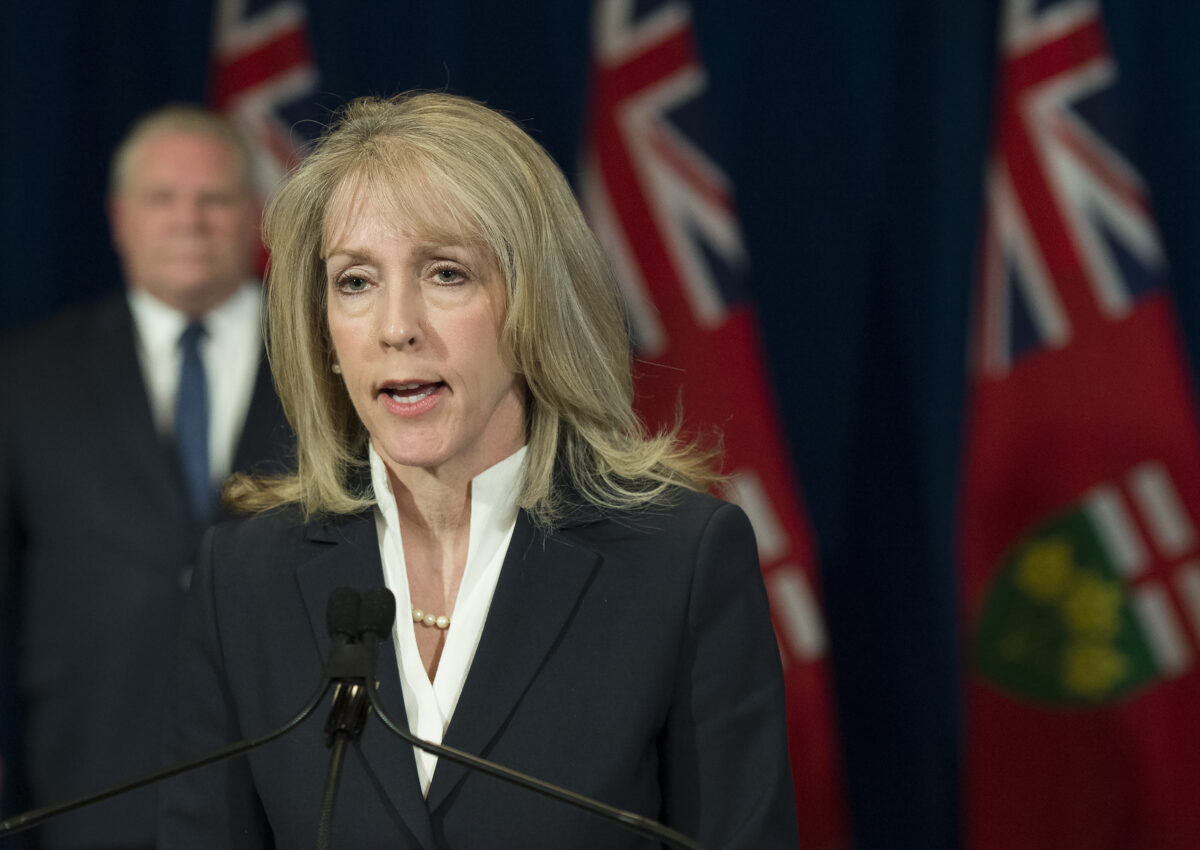 Ontario has rejected a request by an independent commission asking for more time to complete its final report on the causes and prevention of COVID-19 spread in long-term care (LTC) homes across the province. LTC minister Merrilee Fullerton says the deadline of the final report is still expected by April 30. But the province’s long-term […]

Trump makes his last visit to Georgia just ahead of the senate runoffs to decide the two last lawmakers to be seated in the chamber; State senators in Georgia are calling on Vice President Mike Pence for an official delay to tomorrow’s electoral vote count; and Senator Josh Hawley says an Antifa-affiliated group made threats […] 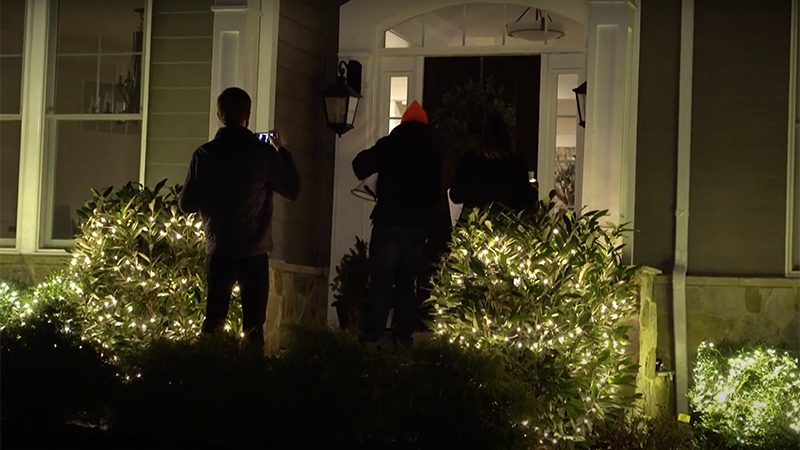 Republican Senator Josh Hawley (R-MO) claimed late Monday night that a Antifa mob had gathered outside his home and begun attacking the property, threatening his petrified family who were inside. Hawley said he wasn’t even at home at the time. “Tonight while I was in Missouri, Antifa scumbags came to our place in DC and […]

VP Mike Pence: We’ll have our day in Congress on Jan. 6 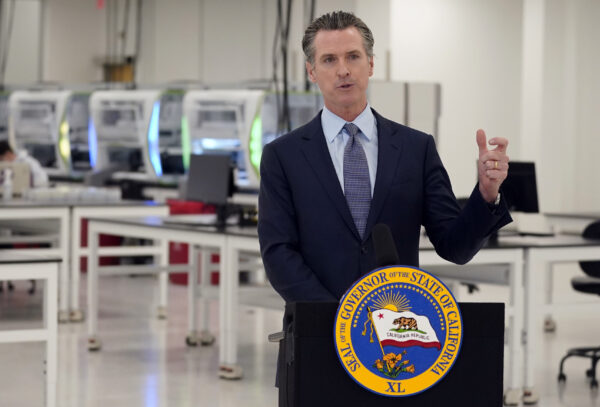 Los Angeles ambulance crew members have been instructed not to transport patients with “little chance of survival” to local hospitals as ICUs near capacity across the county. In a directive (pdf) issued by the Los Angeles County Emergency Medical Services Agency Monday, ambulance workers were also told to conserve the use of oxygen in the […] 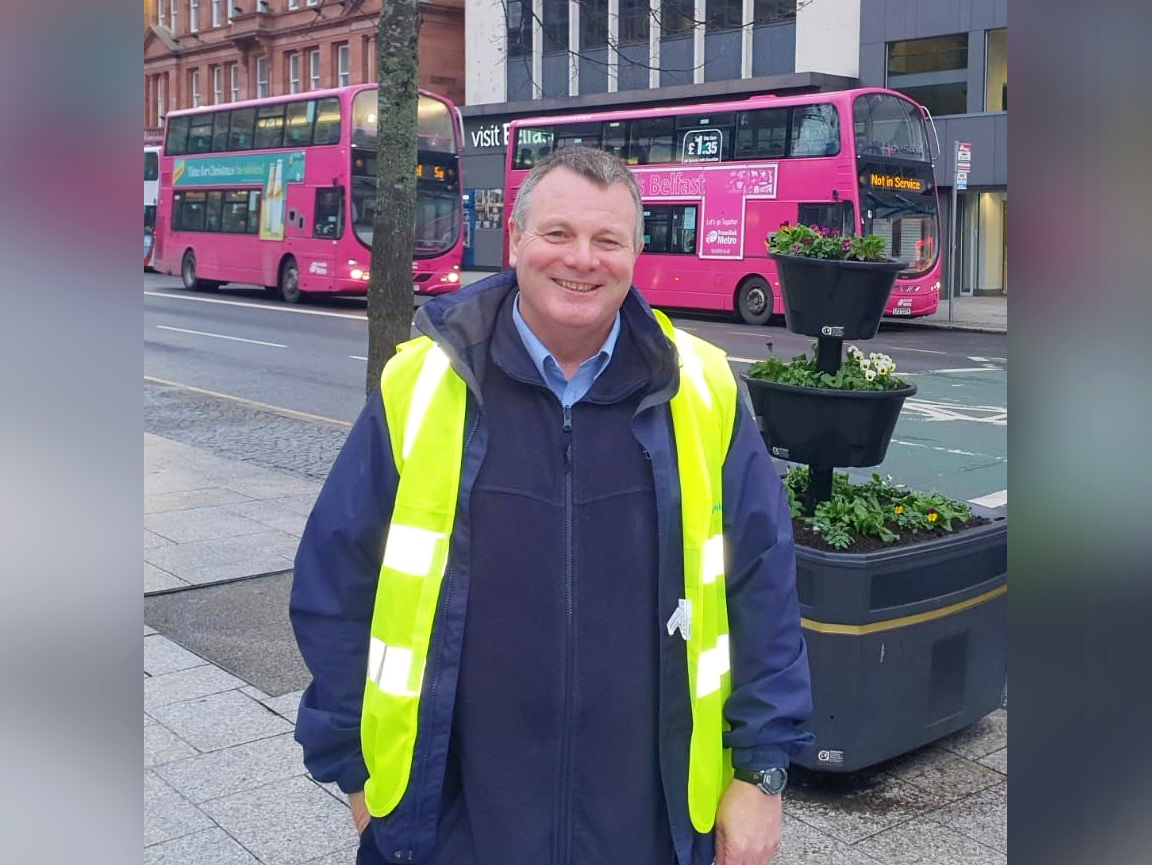 When a south Belfast bus driver encountered a woman who’d gotten on the wrong bus, he soon discovered why her simple mistake left her panicking and in tears. The woman, Jacqueline Mason, was heading to visit her 79-year-old mother at Bradley Manor care home on Dec. 9, 2020. But restrictions due to the pandemic strictly […]

CIA Rebrands As Woke Leftists And Champions Of Diversity The Central Intelligence Agency has revamped their website to champion their wokeness and support for diversity, LGBTQs and dual citizens.  From the AP: Striving to further diversify its ranks, the CIA launched a new website Monday to find top-tier candidates who will bring a broader range of life experiences to the nation’s premier intelligence agency. The days of […]

FILE- A Facebook logo is displayed on a smartphone in this illustration. (REUTERS/Dado Ruvic/Illustration/File Photo) OAN NewsroomUPDATED 12:01 PM PT – Monday, January 4, 2021 With the Georgia runoffs just a day away, the GOP is facing a battle on two fronts: the Democrat challengers in the polls and the bias of social media giants […]

Sen. Josh Hawley (R-Mo.) said that a group of Antifa members threatened his family in their Washington home on Monday night. He said that he “will not be intimidated.” “Tonight while I was in Missouri, Antifa scumbags came to our place in DC and threatened my wife and newborn daughter, who can’t travel. They screamed […] 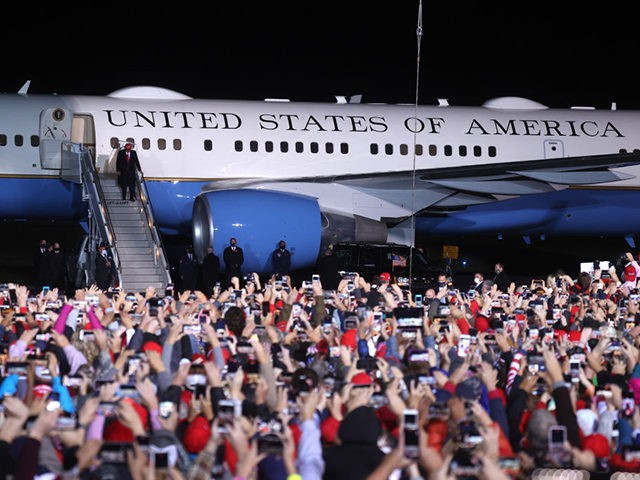 This photo provided by the Smith County Sheriff’s Office on Jan. 4, 2021, shows Mytrez Deunte Woolen. Law enforcement officials said the 21-year-old was on the run from authorities late Saturday, Jan 2 and had hidden in the Starrville Methodist Church near Winona, Texas, where he shot and killed the 62-year-old pastor and wounded another […] 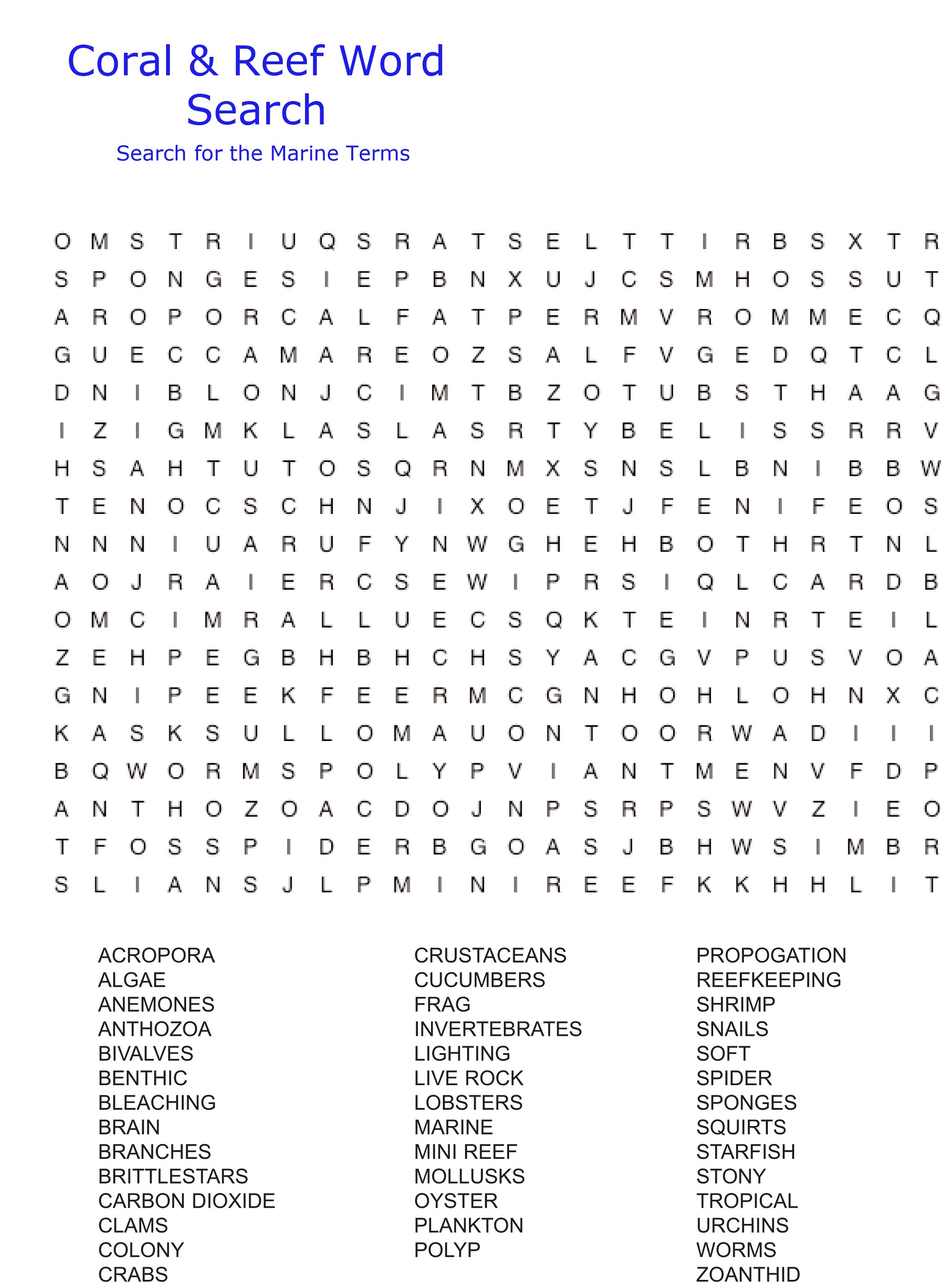 PM Netanyahu: Israel will not allow Iran to obtain a nuclear weapon 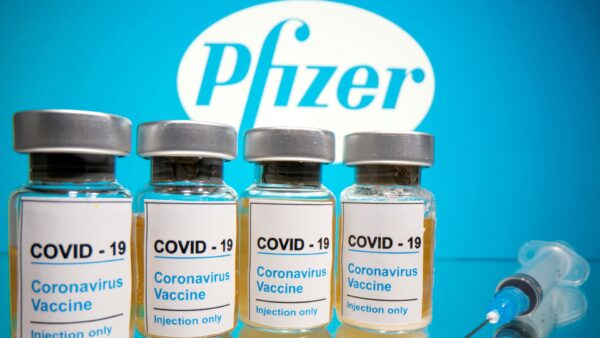 Prime Minister Scott Morrison dismissed criticisms from the leader of the opposition that he has “dropped the ball” on securing a CCP virus vaccine causing Australia to lag behind the rest of the world in administering vaccinations. Morrison said that Australia was “still on track” for a vaccine to be rolled out in March, and brushed […] 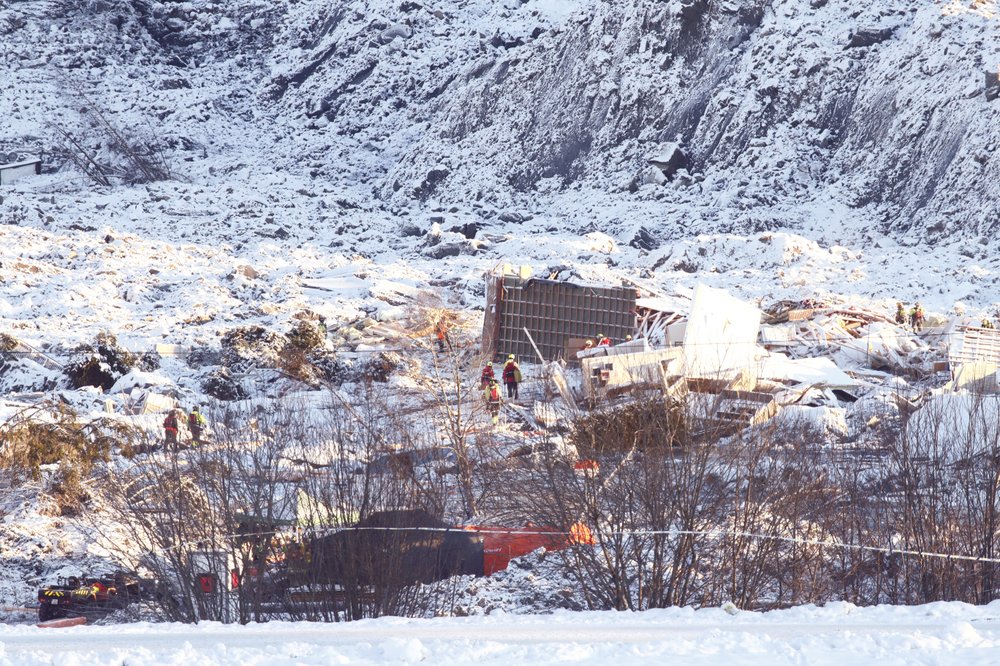 COPENHAGEN, Denmark—Norwegian officials insisted Monday that there was “still hope” of finding survivors in air pockets five days after a landslide killed at least seven people as it carried away homes in a village north of the capital. Three people are still missing. Police spokesman Roger Pettersen said search efforts in the landslide-hit village of […]