Darktrace and Cybereason: The Intelligence Front Companies Seeking to Subjugate the World with the A.I. Singularity 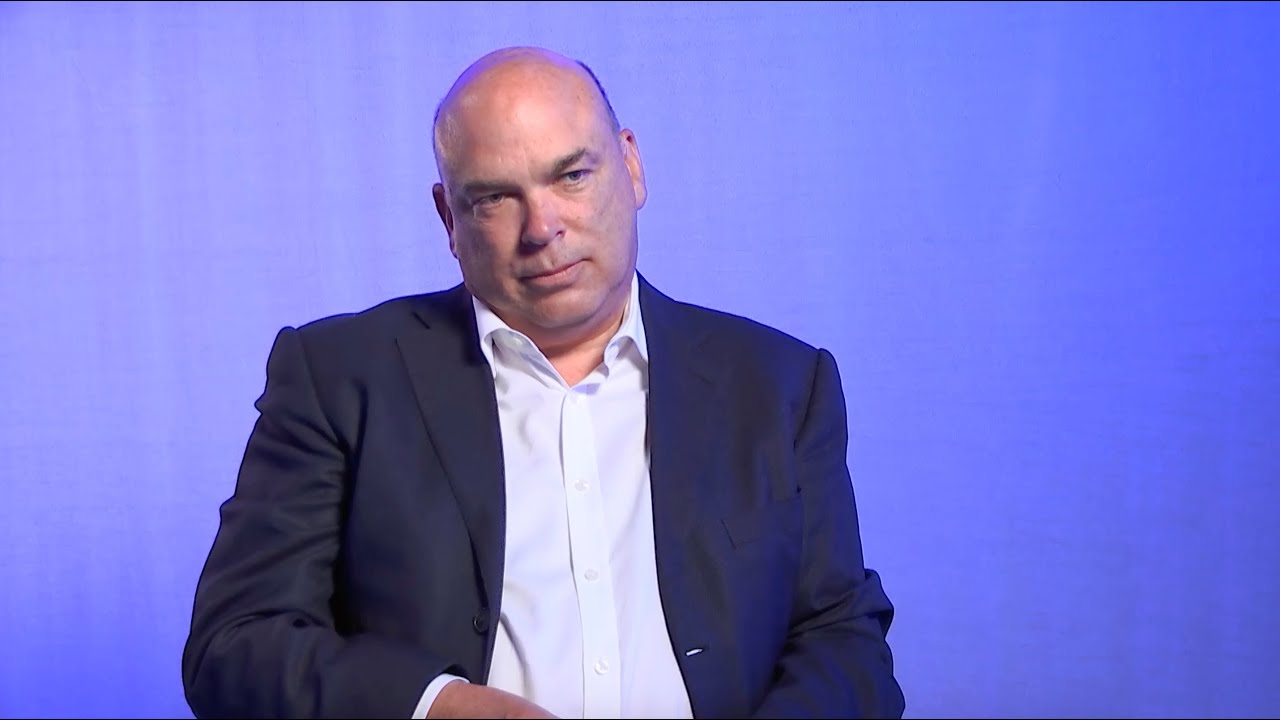 We have all been dreaming, a dream where you can float or glide across your dreamscape effortlessly. This leads to the feeling of trepidation, as though you have the ability to let go, and if you do let go, you’ll either soar or fall.  We’re now at a point in history where either the coming […] 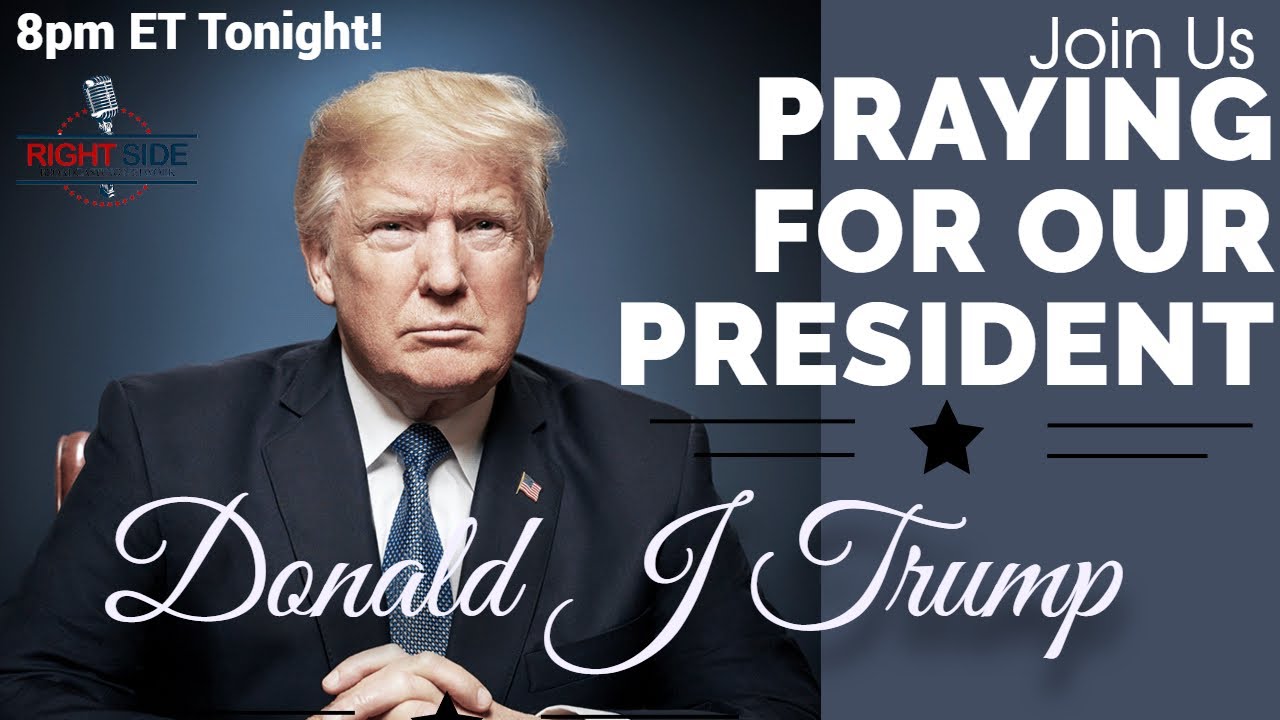 FILE – In this Jan. 27, 2020, file phoot President Donald Trump listens during a meeting with Israeli Prime Minister Benjamin Netanyahu in the Oval Office of the White House in Washington. (AP Photo/ Evan Vucci) OAN NewsroomUPDATED 8:20 AM PT – Tuesday, December 22, 2020 After being passed in both the House and Senate, […] 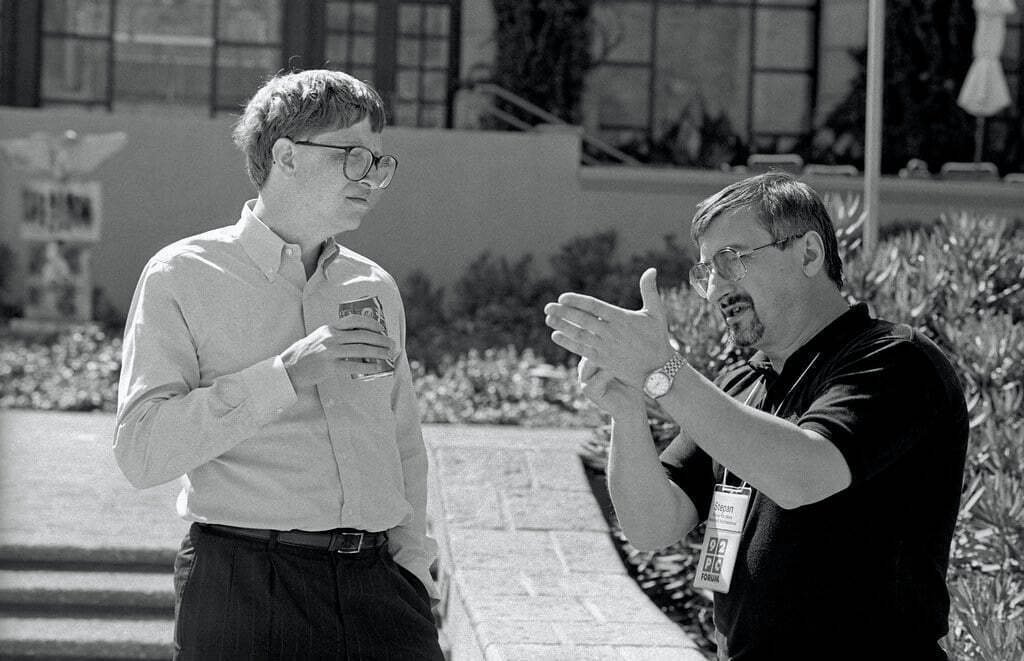 Though accusations of election fraud in the 2020 US presidential election have been swirling across social media and some news outlets for much of the past week, few have examined the role of a little known Silicon Valley company whose artificial intelligence (AI) algorithm was used to accept or reject ballots in highly contested states […] 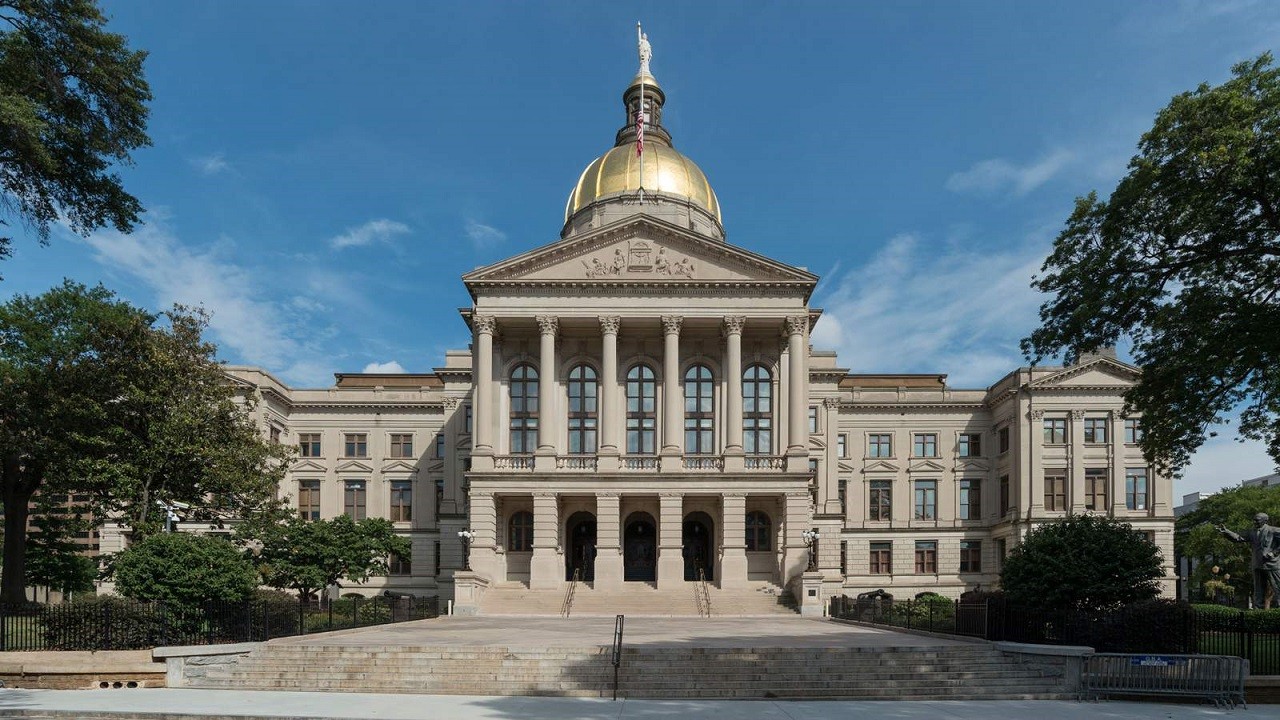 FILE – In this Oct. 23, 2020 file photo, President Donald Trump talks on a phone in the Oval Office of the White House in Washington, D.C. (AP Photo/Alex Brandon, File) OAN NewsroomUPDATED 9:08 AM PT – Tuesday, December 22, 2020 Conservative student activists received a surprise call from a very special guest at their […]

In just the past week, the national-security states of the United States and United Kingdom have discreetly let it be known that the cyber tools and online tactics previously designed for use in the post-9/11 “war on terror” are now being repurposed for use against information sources promoting “vaccine hesitancy” and information related to Covid-19 […]

Dusk falls over the Capitol, Monday, Dec. 21, 2020, in Washington. Congressional leaders have hashed out a massive, year-end catchall bill that combines $900 billion in COVID-19 aid with a $1.4 trillion spending bill and reams of other unfinished legislation on taxes, energy, education and health care. (AP Photo/Jacquelyn Martin) OAN NewsroomUPDATED 6:24 AM PT […] 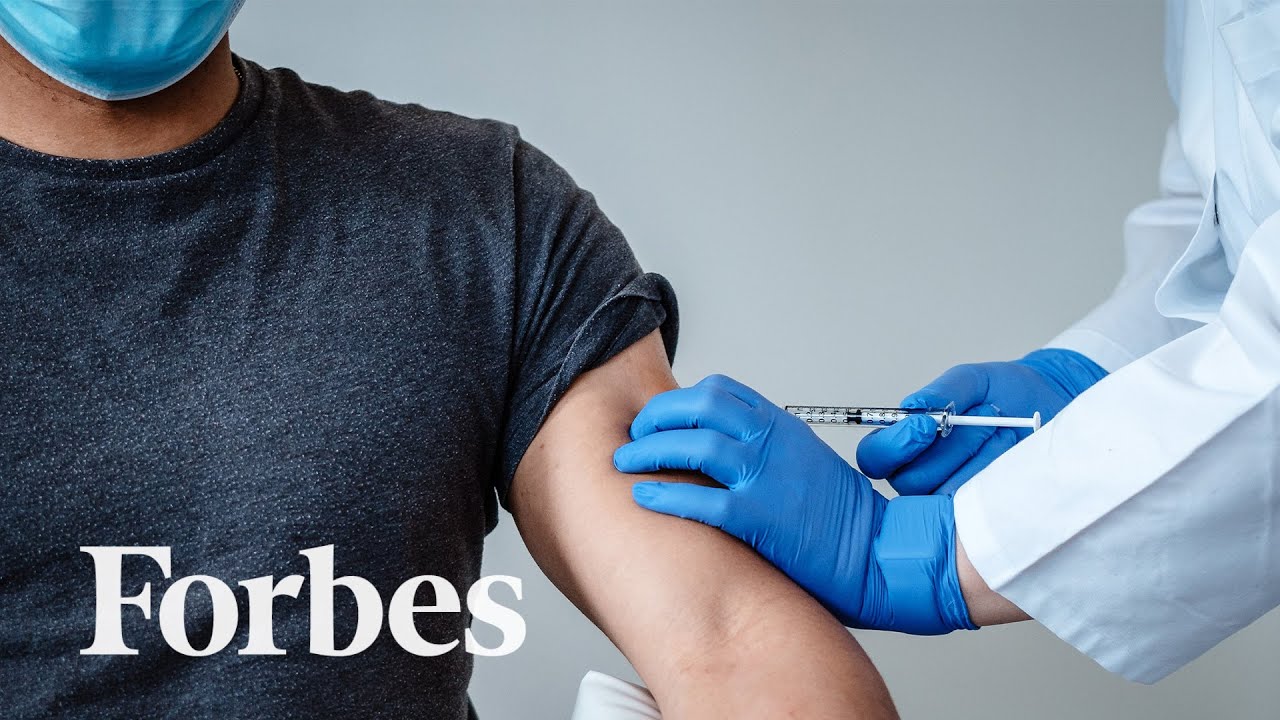 The vaccine information war has kicked up a gear, and the mainstream media vultures are circling to descend on any content that they can easily label and dismiss as misinformation. Laws will be passed throughout legislatures globally to criminalise anyone who publicly misunderstands any part of the complex biological processes involved in many of the […] 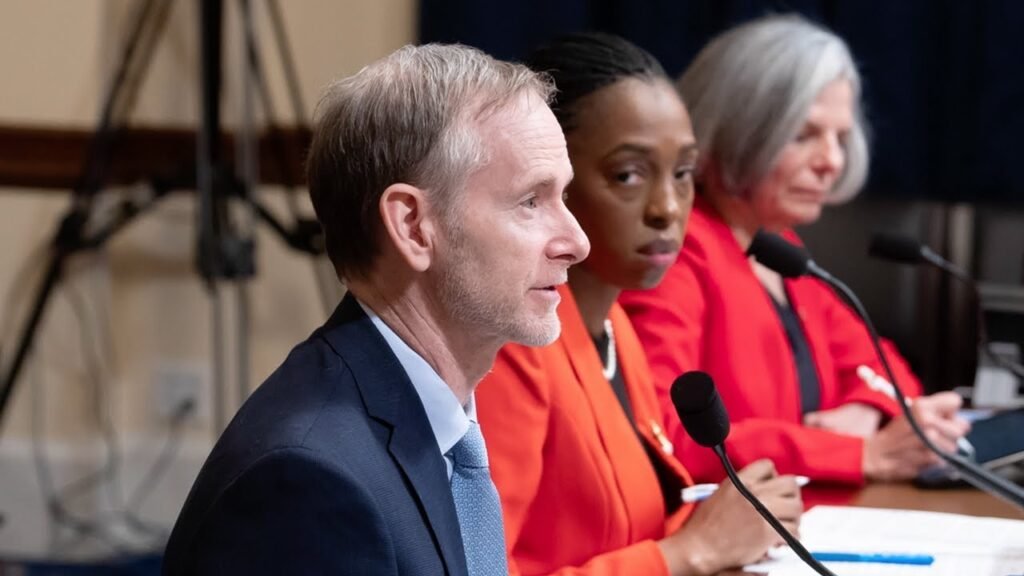 With the first COVID-19 vaccine candidate set to receive an Emergency Use Authorization (EUA) from the US government in a matter of days, its distribution and allocation is set to begin “within 24 hours” of that vaccine’s imminent approval. The allocation strategy of COVID-19 vaccines within the US is set to dramatically differ from previous […]

The Covid-19 Celebrity Humanitarianism – Sean Penn and the Great Reset

On the 12th November 2020, an article appeared in the Daily Mail about three powerful men sharing a beach holiday: Twitter’s Jack Dorsey, Hollywood’s Sean Penn and the reclusive Israeli billionaire, Vivi Nevo. The story slipped under the radar, almost unnoticed by a public caught up in the Covid-19 controversy that continues to sweep the […] 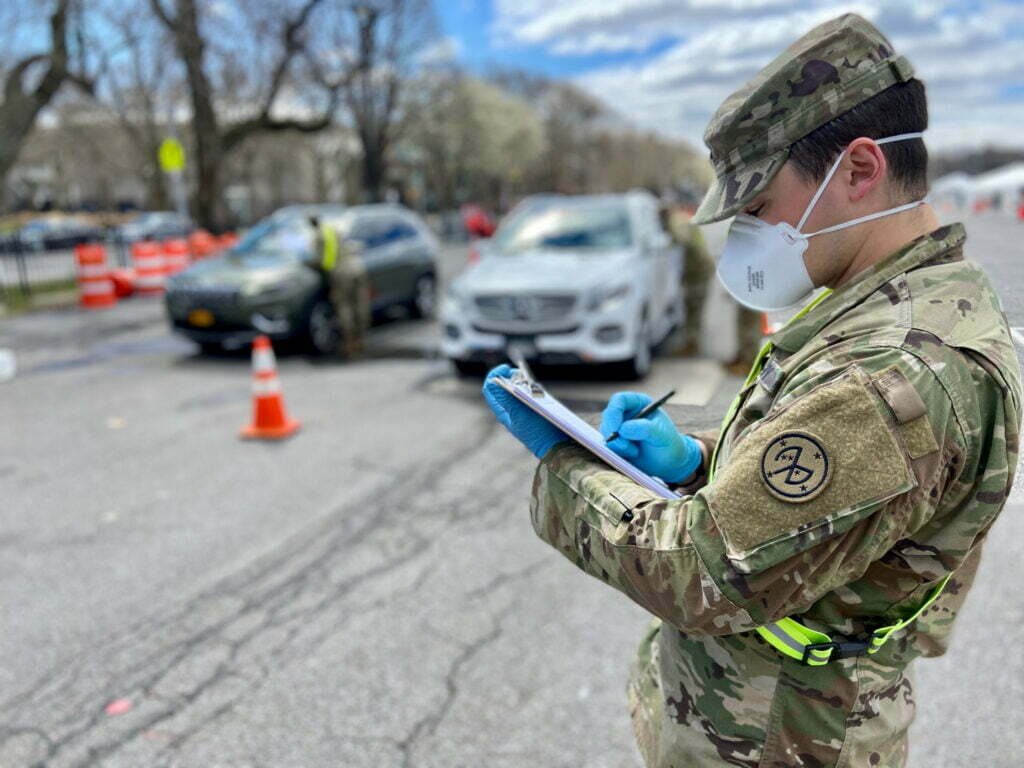 Operation Warp Speed, the “public-private partnership” created to produce and allocate COVID-19 vaccines to the American populace, is set to begin rolling out a mass-vaccination campaign in the coming weeks. With the expected approval of its first vaccine candidate just days away, the allocation and distribution aspects of Operation Warp Speed deserve scrutiny, particularly given […]

This report assesses the fairness and integrity of the 2020 Presidential Election by examining six dimensions of alleged election irregularities across six key battleground states. Evidence used to conduct this assessment includes more than 50 lawsuits and judicial rulings, thousands of affidavits and declarations,1 testimony in a variety of state venues, published analyses by think […]

Police officers look on at protesters in Seattle. (AP Photo/Elaine Thompson, File)   OAN NewsroomUPDATED 2:30 PM PT – Monday, December 21, 2020 One of Seattle’s fiercest advocates for defunding the police was forced to defend her policies after calling 9-1-1 to report an incident at her home. According to a recently redacted police report, […]

Jack Dorsey, the CIA and Twitter Censorship in the Age of Covid-19 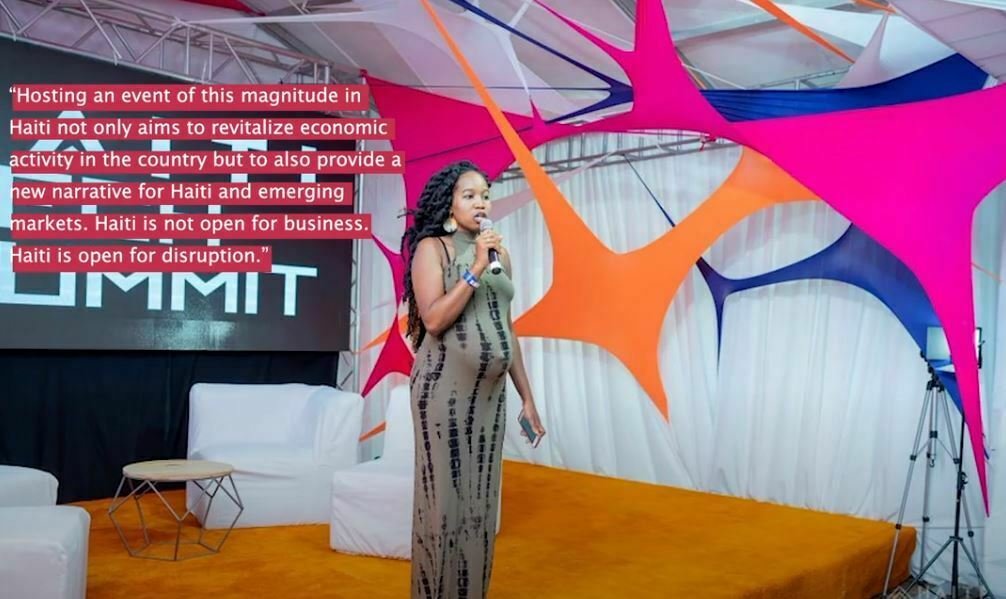 In Part 1 of this series on the emergence of the “celebrity humanitarianism” complex of the 21st century and its role in the ongoing Covid-19 crisis, I covered the evolution of Hollywood actor Sean Penn from anti-Iraq-war activist to establishment narrative endorser and advocate for the predator class factions dominated by the Clinton family cabal […]

The US Election in 2020 – The Plot to Steal America

One of the most important videos to WATCH AND SHARE RIGHT NOW. Expose the dark Communist roots of China behind this American election. Give Patriots massive hope for what is coming in 2021. #CCPVirus #InvisibleEnemy #Trump2020 #election #2020election #recount #AmericaFirst #Patriot #StopTheSteal #CCPChina #KAG #MAGA #Georgia When President Trump was elected, he promised to deliver a “jobs package” to the American people. Many analysts expected this to be a fairly broad and substantial policy agenda. Little did we know that the “jobs package” would include a tax plan that the super-rich and giant corporations would happily exploit. The “jobs package” was […]