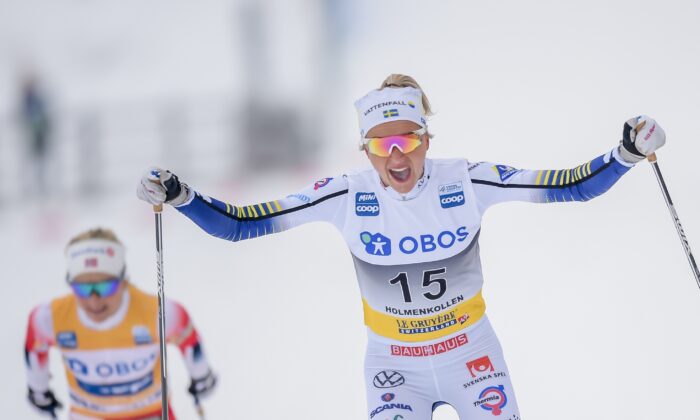 The decision came after Germany, which is due to host world championship races from Feb. 25 to March 7, tightened conditions for travelers from the Czech Republic, which has struggled to control one of Europe’s highest infection rates of the novel coronavirus.

Under changes, participants in the Czech races scheduled for Nove Mesto would need to enter quarantine in Germany and would miss races. They were unlikely to get any exemptions, the Czech Ski and Snowboard association said in a statement.

“After talks with the International Ski Federation (FIS), we have decided the World Cup [event] next weekend in Nove Mesto will not take place,” Czech association official Lukas Sacher said in the statement.

Organizers said they were discussing moving the event to March.

Earlier in the week, FIS canceled various events in Norway, including the World Cup finals in cross-country skiing that had been scheduled for March 12-14, due to tighter COVID-19 restrictions taking effect there.