What Are 11 Iranian Nationals Doing In Mexico? 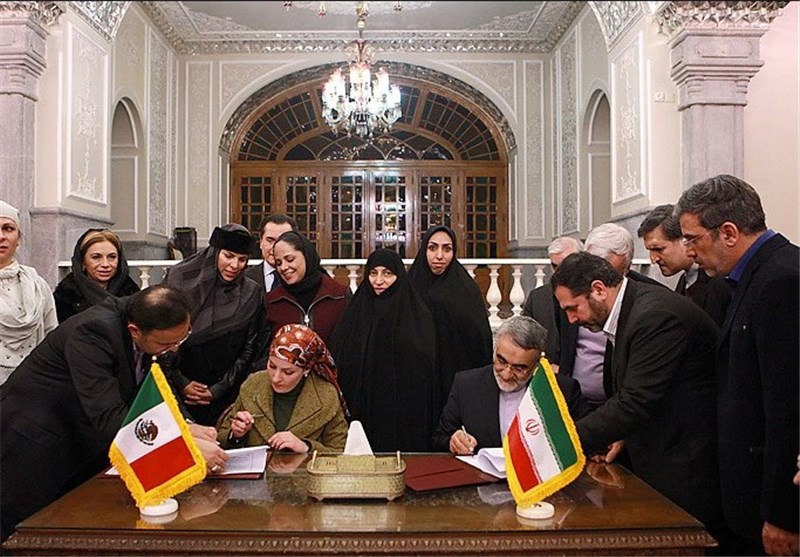 What on earth is going on here?!

It seems like our friends in the central and South American countries are not the only ones attempting to come here illegally.

NATIONAL POLL: Should Ilhan Omar Be IMPEACHED and Removed From Office?

According to reports 11 Iranians have been arrested for trying to enter the country illegally through Mexico……odd right?

What were they doing there? And WHY are they trying to cross the border?

Could it be that these migrant caravans may be hiding something more than just people looking for material wealth and opportunity?

The Western Journal reported more on the story:

A group of Iranians trying to enter the U.S. illegally was arrested Monday evening near San Luis, Arizona, according to a news release from U.S. Customs and Border Protection.

The release said the group was spotted “on a bridge near County 21st Street and the Salinity Canal. Agents determined the group had illegally crossed the international border into the U.S. The group was arrested and taken to Yuma Station for processing. “

The release said the group consisted of six men and five women.

Border Patrol agents in the Yuma Sector, which runs from California to eastern Arizona, have stopped Iranian nationals from crossing into the U.S. before.

Eight Iranians were stopped in the 2020 fiscal year, according to the release, while 14 have been stopped so far in the current federal fiscal year that began in October.

The Patriot Project had more details:

The arrests come as President Joe Biden has undone many of former President Donald Trump’s policies to halt illegal immigration. Among other things, Biden’s executive orders have halted construction of a wall on the nation’s southern border and paused Trump’s “remain in Mexico” policy for asylum seekers.

The southern border has been viewed as a potential gateway for terrorists.

“There are thousands of individuals on the terrorist watchlist that traveled through our Hemisphere last year alone, and we work very hard to keep these individuals from traveling on illicit pathways to our country,” the Department of Homeland Security said in a fact sheet posted in January 2019.

“The threat is real. The number of terror-watchlisted individuals encountered at our Southern Border has increased over the last two years. The exact number is sensitive and details about these cases are extremely sensitive,” it said.