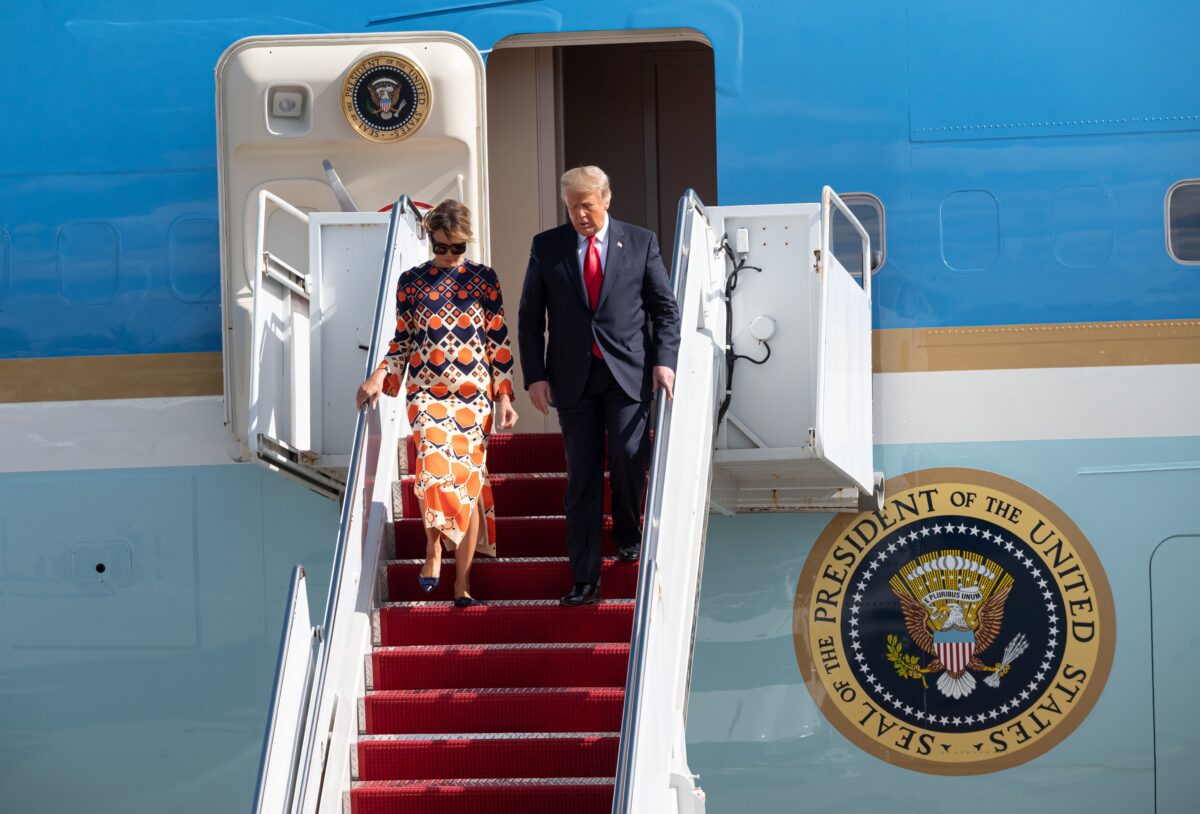 President Joe Biden on Monday said he feels an impeachment trial of former President Donald Trump “has to happen.”

But, acknowledging the high threshold required for conviction, he added that he doesn’t believe Trump will be convicted.

“The Senate has changed since I was there, but it hasn’t changed that much,” Biden said, adding that a trial will have a negative impact on his agenda and nominees but that there would be “a worse effect if it didn’t happen.”

The president was speaking to CNN.

On MSNBC, Senate Majority Leader Chuck Schumer (D-N.Y.) said Democrats have spoken with Biden about the trial. “He feels there has to be a trial like we do,” Schumer said.

Democrats hold 50 seats in the Senate. Even if all 50 were to vote to convict Trump, they’d need 17 Republicans to cross the aisle.

Fifteen Republican senators have expressed an openness to convicting Trump or didn’t rule it out, according to an Epoch Times tally, while 29 have voiced opposition to even holding a trial, primarily because Trump is no longer in office.

The House of Representatives impeached Trump on Jan. 13. The Senate didn’t start a trial immediately because it was out of session and Senate Republican Leader Mitch McConnell (R-Ky.) declined to agree to reconvene the body to launch the trial. The House transmitted the article of impeachment on Monday and a trial is due to start next month.

Biden’s support of the trial undercuts his message of unifying the country, as Trump remains enormously popular among Republican voters. Nearly 200 Republican members of the House voted against the impeachment and at least a quarter of the Senate appears poised to vote to acquit the former president.

“Forget about unity” if the impeachment effort moves forward, former White House trade adviser Peter Navarro said last week. “The gap between us will be a chasm. There will be nothing but friction.”

On MSNBC on Monday night, Rep. Jamie Raskin (D-Md.) said the impeachment “is not so much nearly about the past as it is about the future.”

“The framers of the Constitution put impeachment, conviction, and disqualification from further federal office holding in the Constitution to protect the republic, to preserve the Constitution. That’s why it’s in there. President Trump or any other Trump who’s impeached and convicted doesn’t spend a single minute in jail. It is not a criminal prosecution. It is a protective, civil action to guard the republic against someone who’s committed high crimes and misdemeanors against the people and proven himself to be a danger to the country,” he added.

If the Senate does convict Trump, it can then choose whether to disqualify him from holding office in the future.

Biden previously hailed the impeachment vote as “a bipartisan vote cast by members who followed the Constitution and their conscience.” Pressed on whether the president backs the impeachment effort, White House press secretary Jen Psaki told reporters that the administration is confident the Senate can “multitask and they can do their constitutional duty while continuing to conduct the business of the American people.”

“He’s going to leave the mechanics, the timing, and the specifics of how Congress moves forward on impeachment to them,” she added.