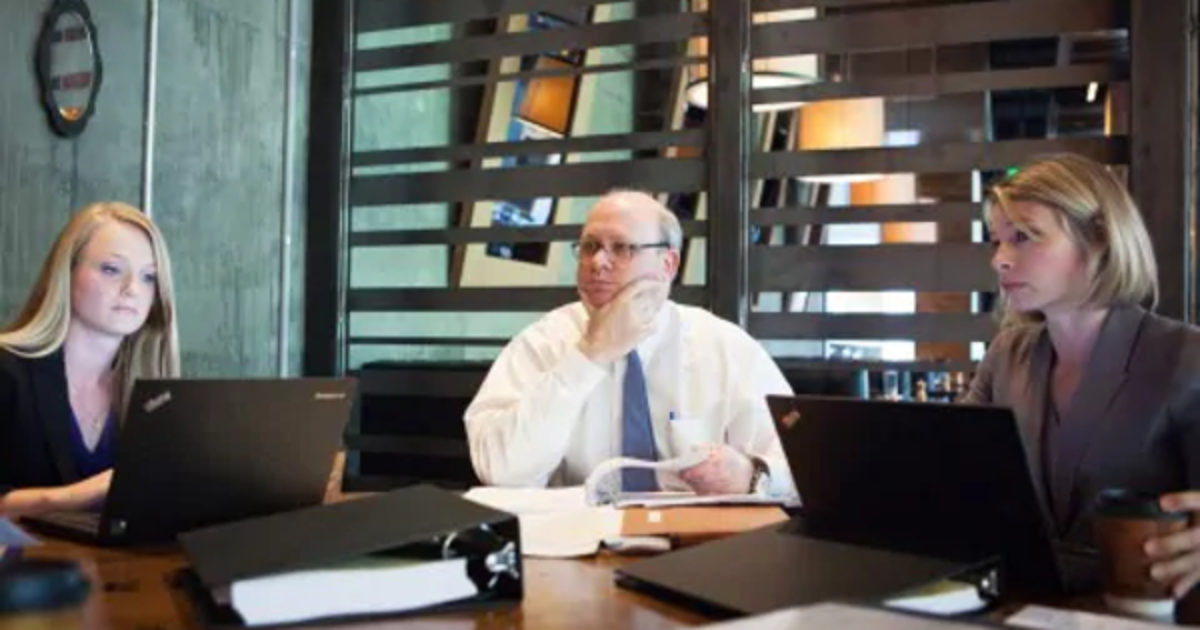 IT is not for nothing that Marc Elias, the (legal) strong-man for heavy-hitters in Demster circle machine politics, is featured at these pages. In fact, had this not been the case, well, that would have been the shocker. Yes, he is the DemocRAT Mafia’s go-to fixer; the whatever it takes kinda pro, that is, when it comes to election issues and other “sensitive” matters.

ALAS, in December 2020, like night follows day, once again, his handiwork required an airing.

IN this regard, leave it to the very same unethical shyster — a bought-and- paid-for, in-the-bag lawyer — to flip the (Dominion election-compromised) script! Say whaaat?? Well….

Marc Elias flipped his loyalty, with a shocking admission. A hard-core Democrat is suddenly “alleging that thousands of votes may have been switched or changed by Dominion voting machines.”

Hillary Clinton’s favorite “fixer” is back in the news. Infamous for his man-in-the-middle role in the Christopher Steele drama, the Perkins Coie lawyer is at the center of an election integrity scandal.

Democrats wanted total domination over the 2020 election so they made sure to use equipment from Dominion Voting Systems.

Marc Elias has been a heavy hitter at the Perkins Coie law firm long used by Bubba and Hillary Clinton for all their “sensitive” operations. He was all over the news tangled up with Christopher Steele and his dirty dossier.

They knew what he did for Hillary so they’re going bananas trying to figure out why he would throw the Democrats under the bus now. Elias is actually alleging “that thousands of votes may have been switched or changed by Dominion voting machines.” That is NOT the official story.

He swore up and down that the Clinton campaign didn’t fund Steele, which everyone now knows is a total lie. Not only is it a proven fact that the money was paid to Steele “as a legal expense,” it went through “Elias as counsel for the campaign.” Now he’s singing like a canary about Dominion.

A page from Donald Trump’s playbook

According to liberal observer Rowan Scarborough, Marc Elias seems to be “taking a page out of the Donald Trump playbook.” He’s working a case which concerns Democratic candidate Anthony Brindisi and his run for Congress. For some strange reason, the Republican still holds the lead by 125 votes. That’s after “weeks of rechecking by the 22nd Congressional District’s eight counties.”

There is only one explanation, Elias insists. He has “reason to believe that voting tabulation machines misread hundreds if not thousands of valid votes as undervotes, and that these tabulation machine errors disproportionately affected Brindisi.” As soon as the shoe is on the other foot and a Democrat is getting the shaft, suddenly the narrative flips a 180. Dominion isn’t happy to hear it.

The tabulation machines disputed by Elias “are reportedly Dominion Voting machines” but a spokeswoman for the Oswego County Board of Election “insisted the Elias’ claims are meritless.”

The liberal lawyer has changed his own story too. He attacked conservatives for suggesting controversy related to the district using a questionable system “where thousands of Trump votes were initially recorded for Biden.”

Even though Elias flipped his lid, daring to question Democrat dogma, his “attack on the legitimacy of the vote counts and the Dominion system will not be treated as an attack on democracy.”

They’re already trying to spin the story for maximum damage control. It’s because “he remains one of the leading lawyers enlisted by Biden and the Democratic party after the Steele dossier scandal.” In other words, he knows where the bodies are buried.