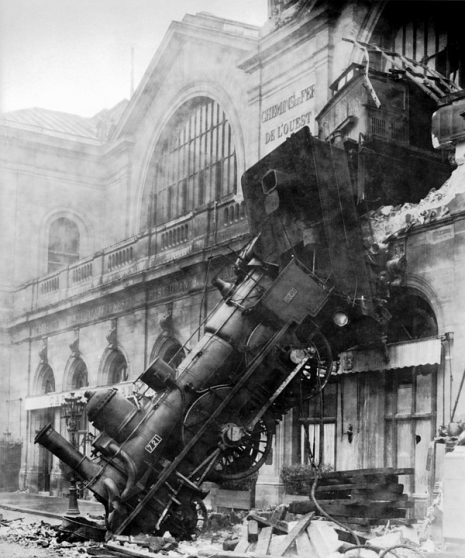 On Friday, the California High-Speed Rail Authority (CHSRA) announced that the deadline for the completion of the first stretch of track would be delayed by at least a year.

The high-speed rail network, which was passed as AB 3034 in 2008 in the state legislature, initially set a 2028 San Francisco to Los Angeles opening date with a cost at $40 billion. By 2013 costs soared to $98 billion, but that price tag forced some serious cost-cutting back down to $68 billion. In 2018, the cost had creeped back up to $77 billion, with the start date pushed back to the 2030’s for San Francisco to LA service. In it’s place was a more modest 2022 goal to connect Bakersfield to Merced, with that segment being priced at $12.4 billion alone. But due to more track delays, COVID-19, a deference of funds, and a Madera bridge being built wrong, the completion date is now scheduled for 2023.

The most recent delay was announced despite the shortened route goal of Merced to the city of Madera, and costs jumping up from $12.4 billion to $13.8 billion.

In 2013, the Legislature and Gov. Jerry Brown passed legislation to approve the first $6 billion segment of high-speed rail tracks. This first segment started with a $1.5 billion leg from Madera to Fresno in the Central Valley.

As billions in federal funding are tied to a 2022 deadline, the CHSRA put in a request for an extended deadline. While full details are to be announced during a CHSRA board meeting on Tuesday, CHSRA CEO Brian Kelly stated on Friday stated that COVID-19 is largely to blame for the delays and that he hopes to get get more federal support.

“The High-Speed Rail Authority has not been spared nor is it alone in being impacted by COVID-19,” said Kelly in a statement on Friday. “We have commenced conversations with the Biden Administration on these matters. Because the project is advancing, as noted below, we believe we can work with our federal partner on our revised schedule and restore federal investment in this program.” read more